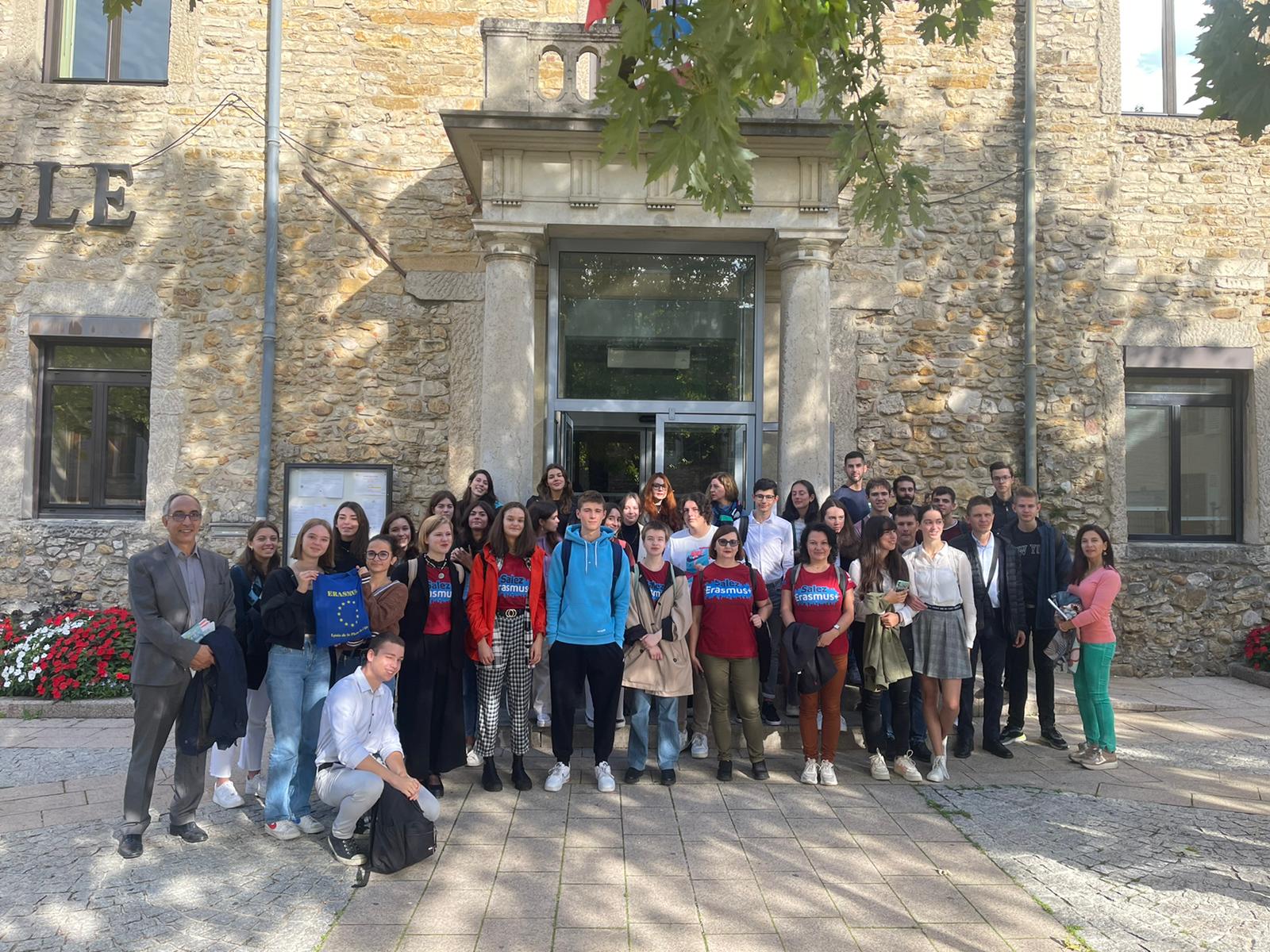 On October 10, 2022, students from schools from Cyprus, Spain, Hungary, Poalnd  and Italy reached Amberieu en Bugey in France. The students were hosted by French families. During the first day of work on the project, we were greeted at school with a French breakfast. The headmaster delivered the words of welcome to us. Then we went to the town hall to meet the mayor. After lunch at school, students made seed bombs to help spread seeds that will enrich our biodiversity. Later, presentations were made on invasive species in forests and the 2 years of work on the project were summarized. During the meeting, the teachers planned further activities and meetings. On the next day, we got to know work on an ecological farm, we ate water-grown cress. Then we were taken to Des Emotions par Nature. In this park we watched many species of birds, kangaroos crossing our paths, crocodiles, hummingbirds, ostriches, herons, butterflies. We learned about the species diversity of different continents. At the end of the day, we were taken to the medieval town of Peruoges – a small village, characterized by timber-framed houses, less than 200 meters wide, but filled with a rich heritage established by hand weavers and cannabis growers. On the last day of our visit, we were taken to Lyon, which was founded by the Romans in 43 B.C.E. as Lugdunum. The historic part of Lyon has been inscribed by UNESCO as a World Cultural Heritage. In the district called Vieux Lyon (Old Lyon), there are numerous Gothic and Renaissance monuments. It is here that the Lumière brothers built their cinematograph and made their first film. We had the opportunity to taste traditional Lyon dishes. In the evening, however, there was a presentation of certificates, presentations of national dances and refreshments at the school. Each school prepared its own specialties, many products were taken from our countries. 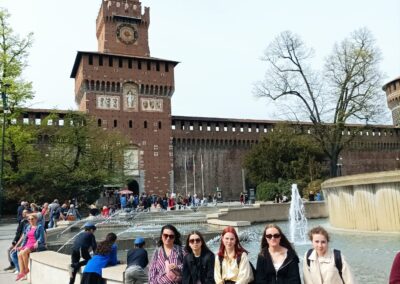 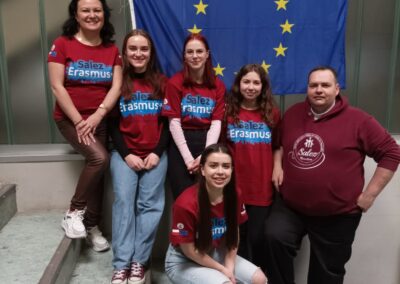 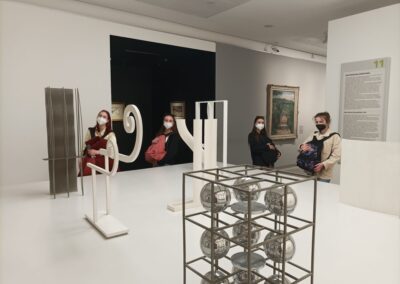 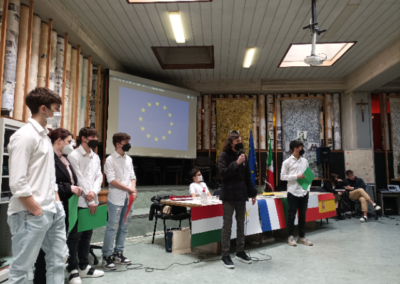 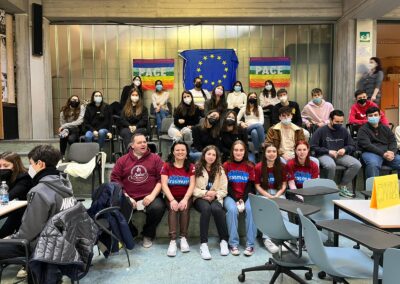 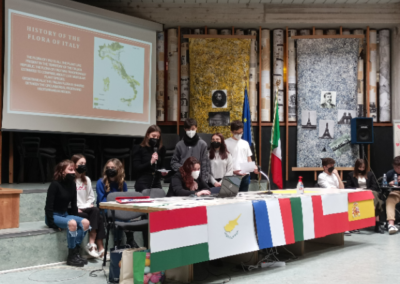 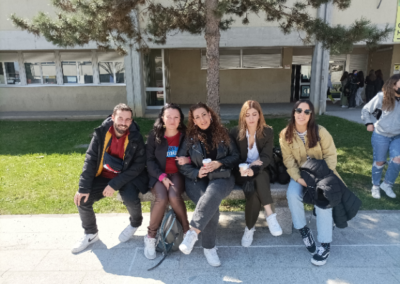 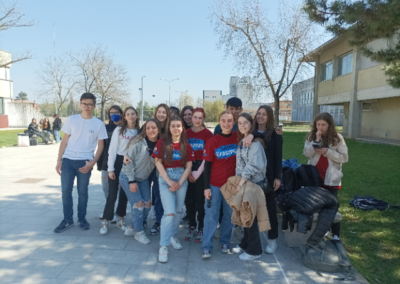 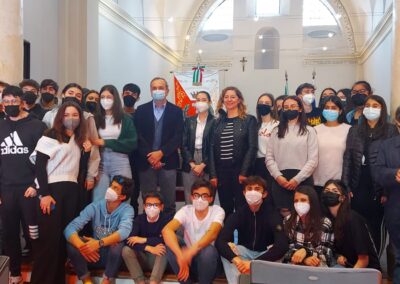 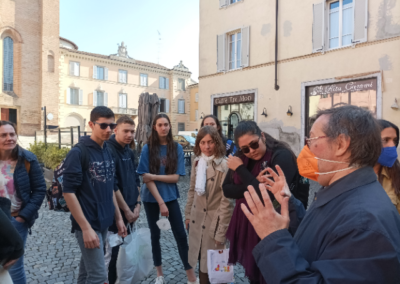 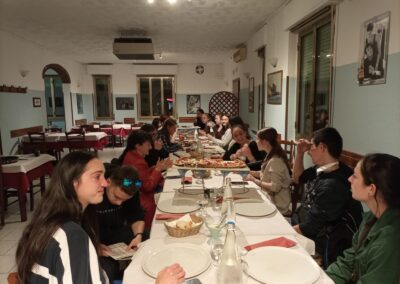 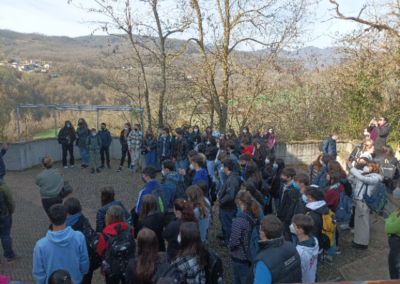 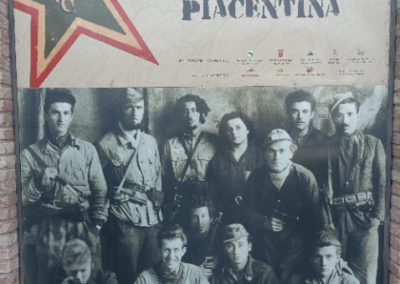 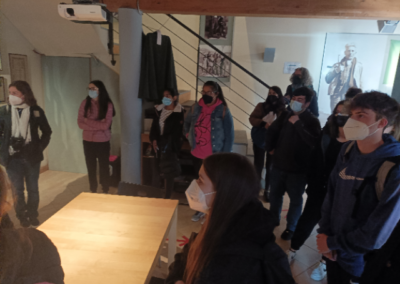 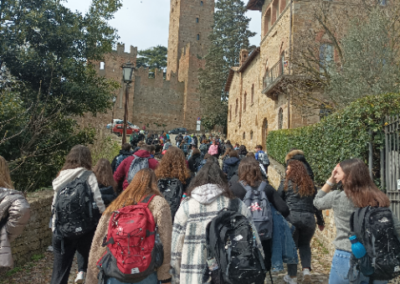 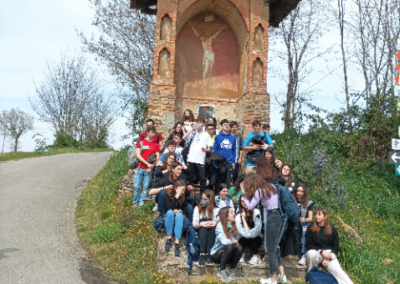 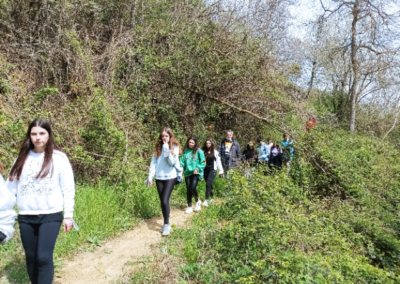 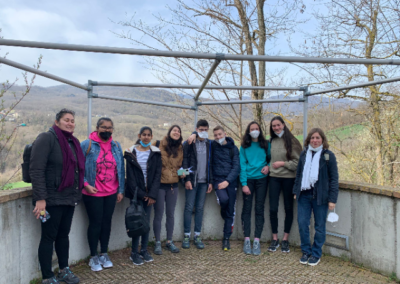 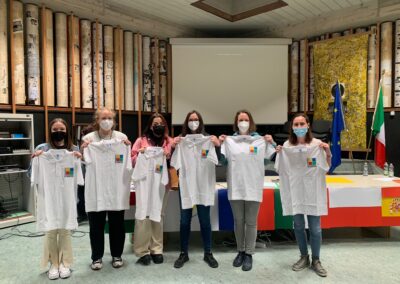 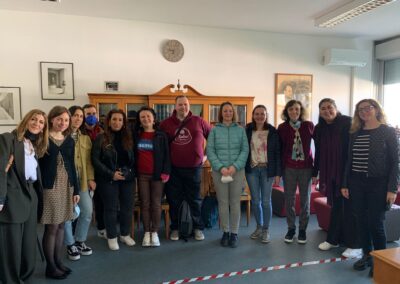 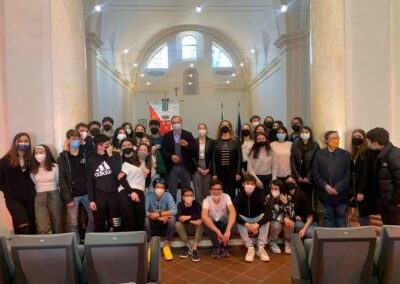 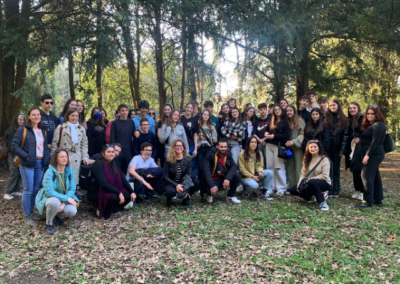 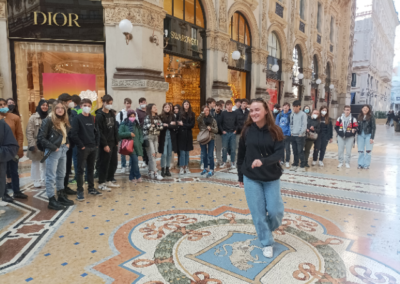 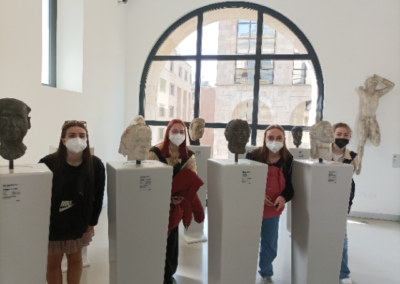 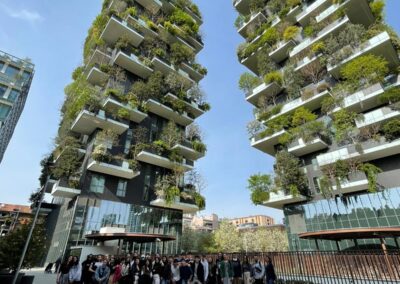 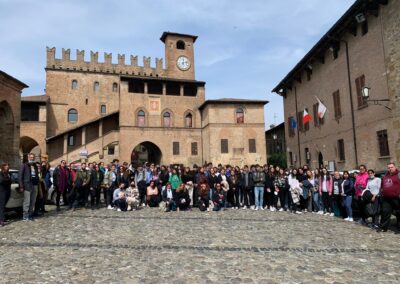